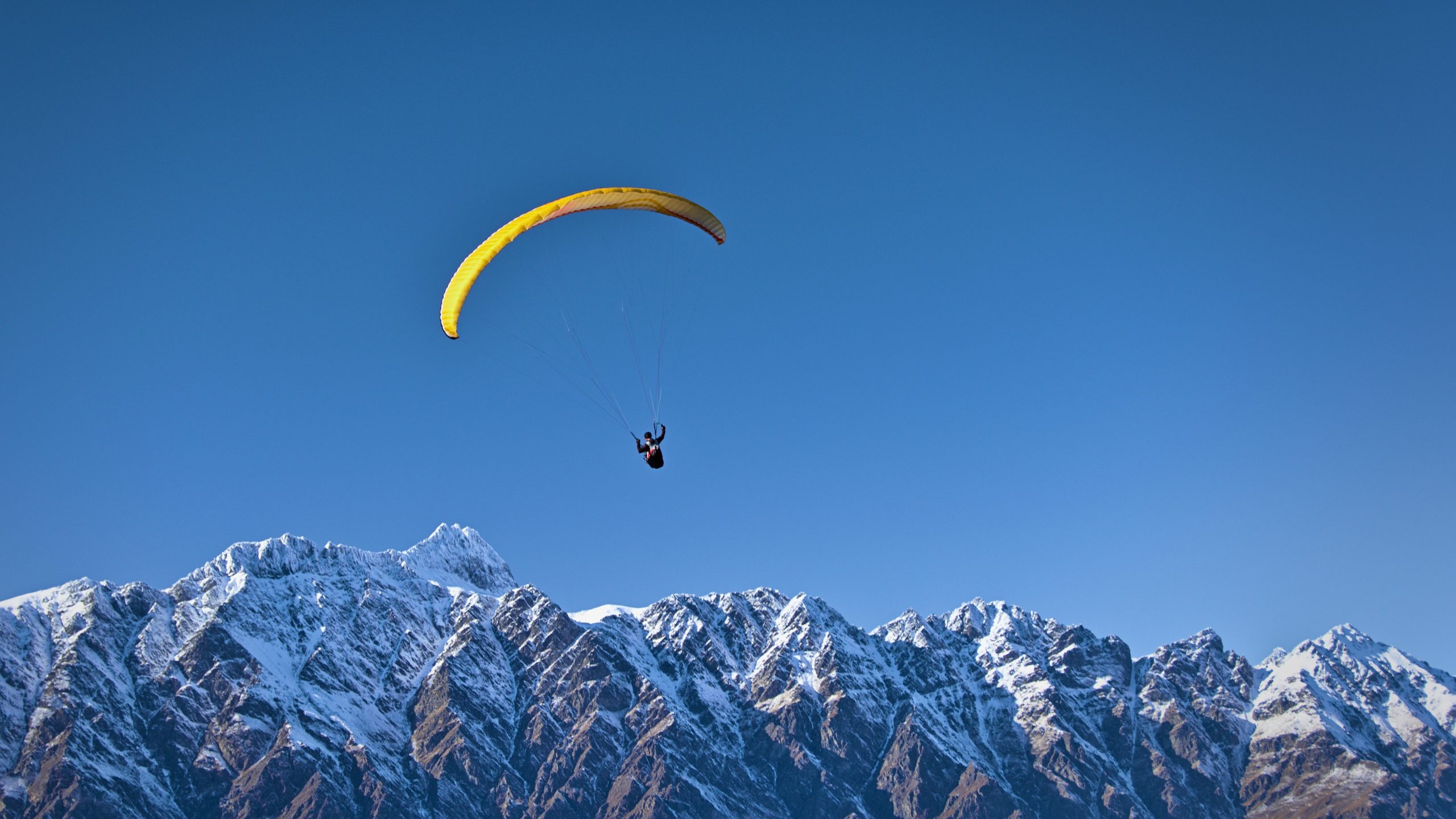 Before 1990, hang gliding pilots – active in Feltre since the mid-1970s – were gathered in the “Volo Libero Feltre and Primiero” club, while the pilots of the new paragliding discipline formed the spontaneous group “Parapendio Feltre”. In 1988 the 5th edition of the “Adriano Guarnieri trophy”, given the dispute in Alpago of the European hang gliding championship, changed its headquarters from Dolada to Mount Avena, including in its program the competition for the paragliding category, then in its infancy; after two editions held in Feltre with great success, it had become necessary in some way to formalize the fruitful collaboration that united the two groups of pilots in the organizational commitment that had now found an important place in the international calendar of free flight; moreover, at that point, the two groups could not avoid sharing the passion that began to fill the skies of Feltre with colored sails: it was then that a single association was formed, formally constituted, in 1990: the “PARA & DELTA Club Feltre”.

The first “uber partes” president of the association was called a non-pilot: the then vice-mayor of Fonzaso Renzo Zollet, who proved to be very collaborative in supporting the organization of the event which had its operations center and landing at the villa “Tonello Zampiero” of Arten. The “Guarnieri Trophy”, born since the first edition of 1984 as a national competition, soon became an important international event and several times the paragliding world cup test; in 2017, in its 34th edition, it was awarded to the winner of the first world championship held in Italy.